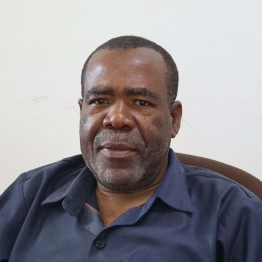 Mr Malela is a Certified Public Accountant; after being awarded the qualification by National Board of Accountants and Auditors of Tanzania in 2006. He also awarded Bachelor of Commerce in Finance by University of Dar-es-Salaam in 1993.
Short Courses attended

A wholesale adoption of IFRS and ISA Course by NBAA.( 2004)

Audit through the Computer Course by University of Connecticut, IIT D’salaam. (2001)